11) The manufacturer recommends __________ the engine oil and air filter at least every 8000 kms, though the actual mileage varies depending on driving conditions.

12) __________ our sales figures improve in the near future, we have no choice but to cut down on the labour force to compensate for the loss.

13) The Athabasca Glacier is only __________ by the Ice Explorer, and you may not bring food to protect the ecosystem.

14) You are not allowed to use your electronic devices __________ waiting for your scheduled appointment in the waiting room.

15) TransLink is planning to improve the frequency of bus services in Metro Vancouver so as to accommodate the _____ in ridership.

16)_______ Aki spent a lot of time practicing his presentation, the overall performance was mediocre.

(A) Because
(B) Despite
(C) Nevertheless
(D) Although

17)The federal agency in charge of housing issue says Vancouver's white-hot housing market is finally starting to _________ into safe territory.

18) The Summit group has grown into one of the biggest multi-billion enterprises in Canada and has been independent ________ any international capitals.

19)After twelve _____ quarters of moderate losses, the company's vulnerbility to market volatility has come to light.

(A) following
(B) extreme
(C) consecutive
(D) next

20)The school head _______ parents of children's safety despite growing concerns over the dated school building structure. 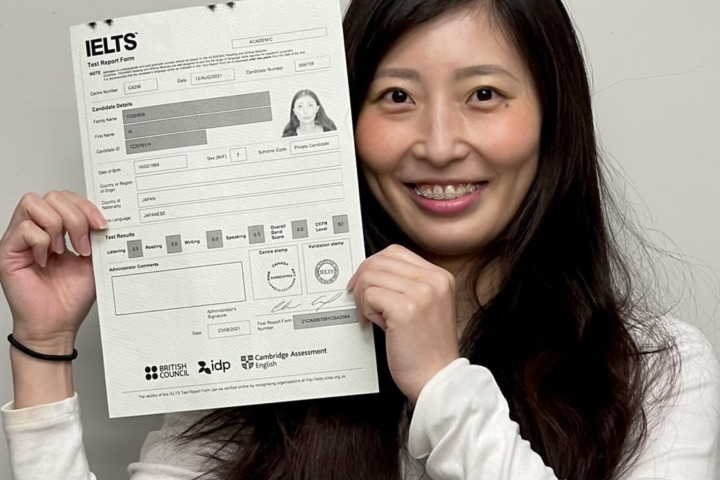 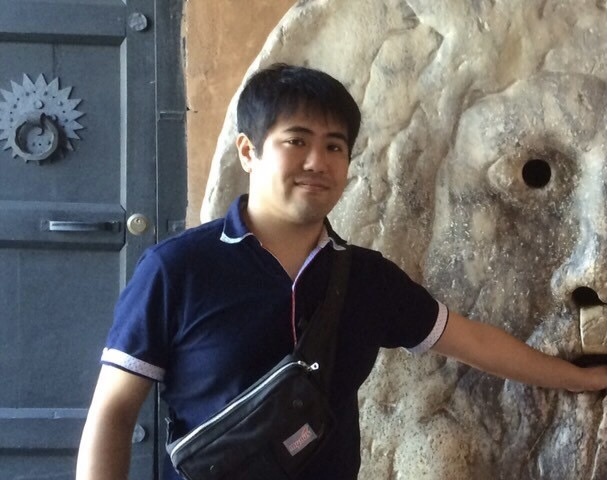 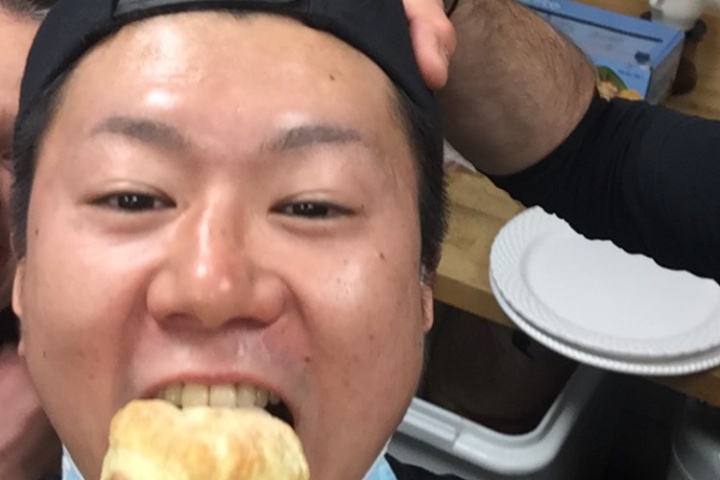 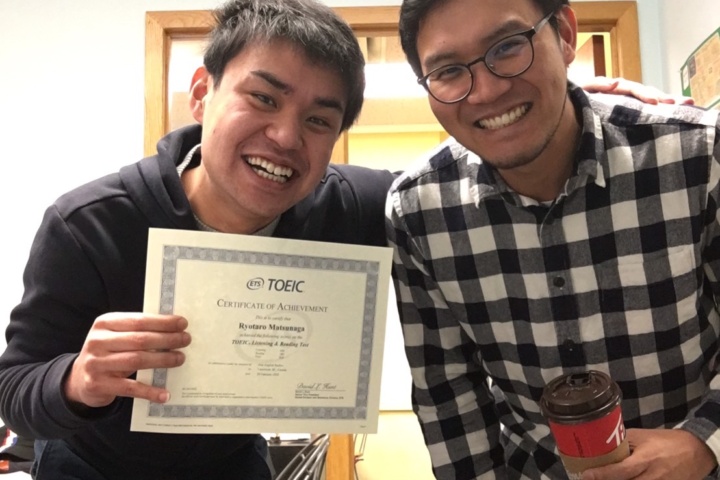 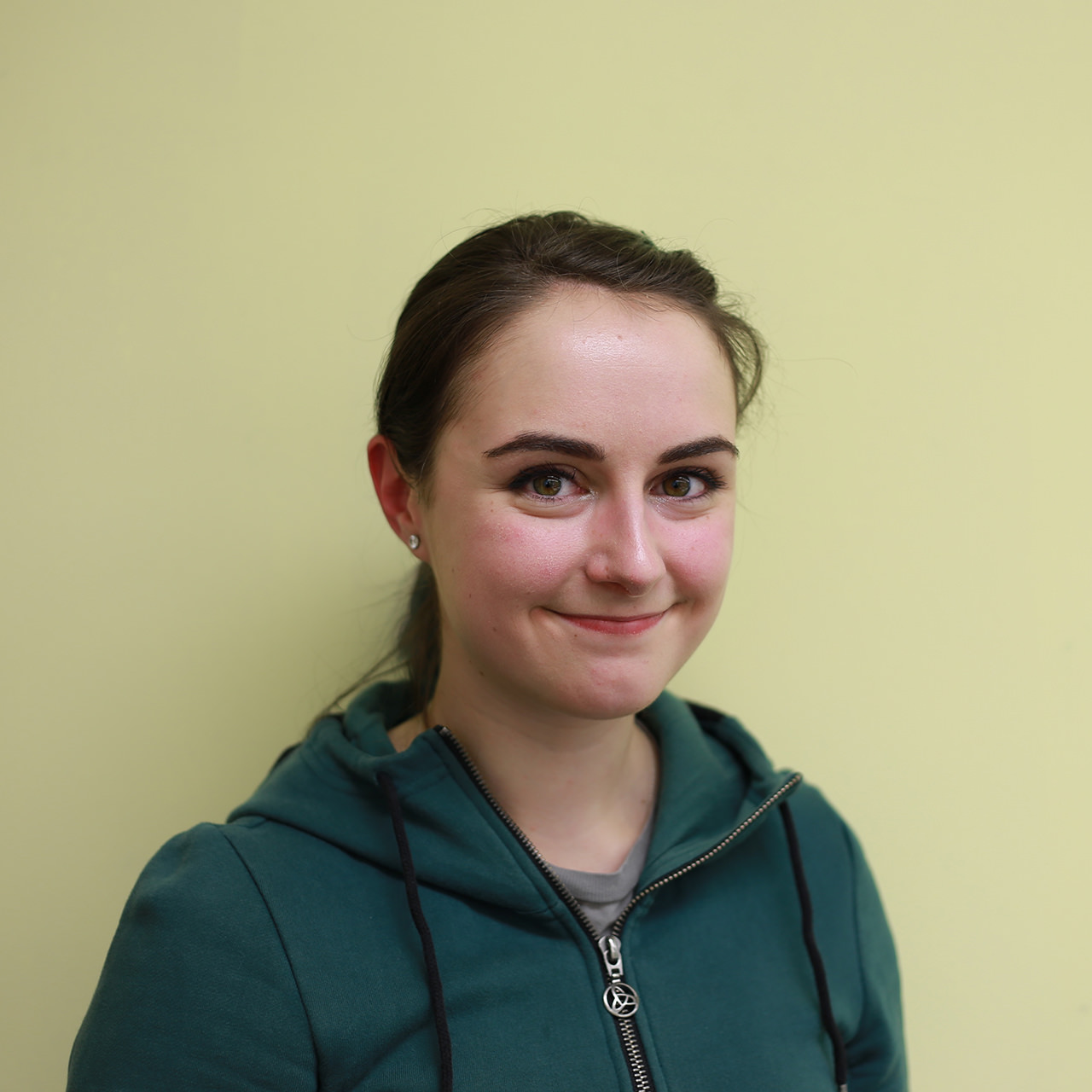 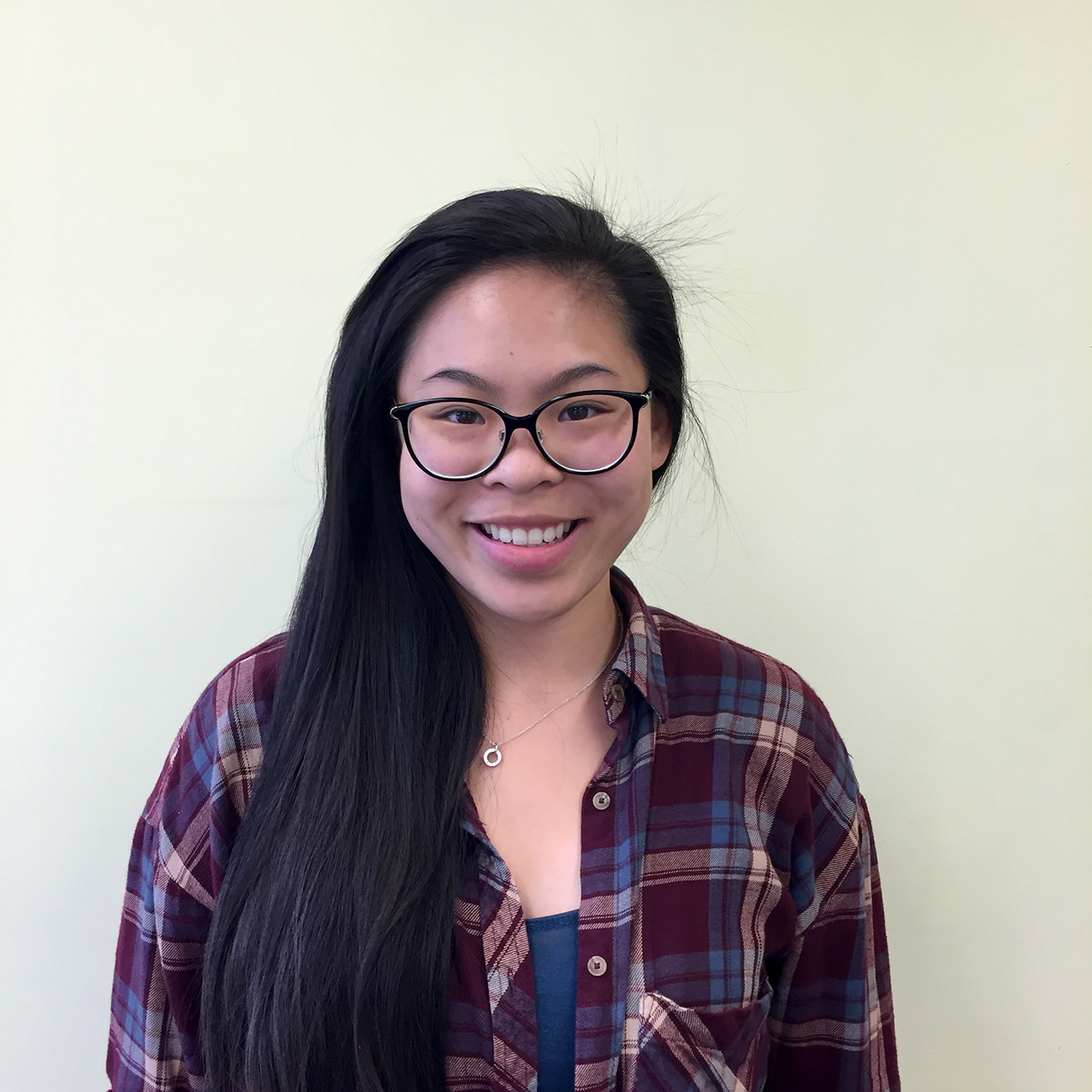 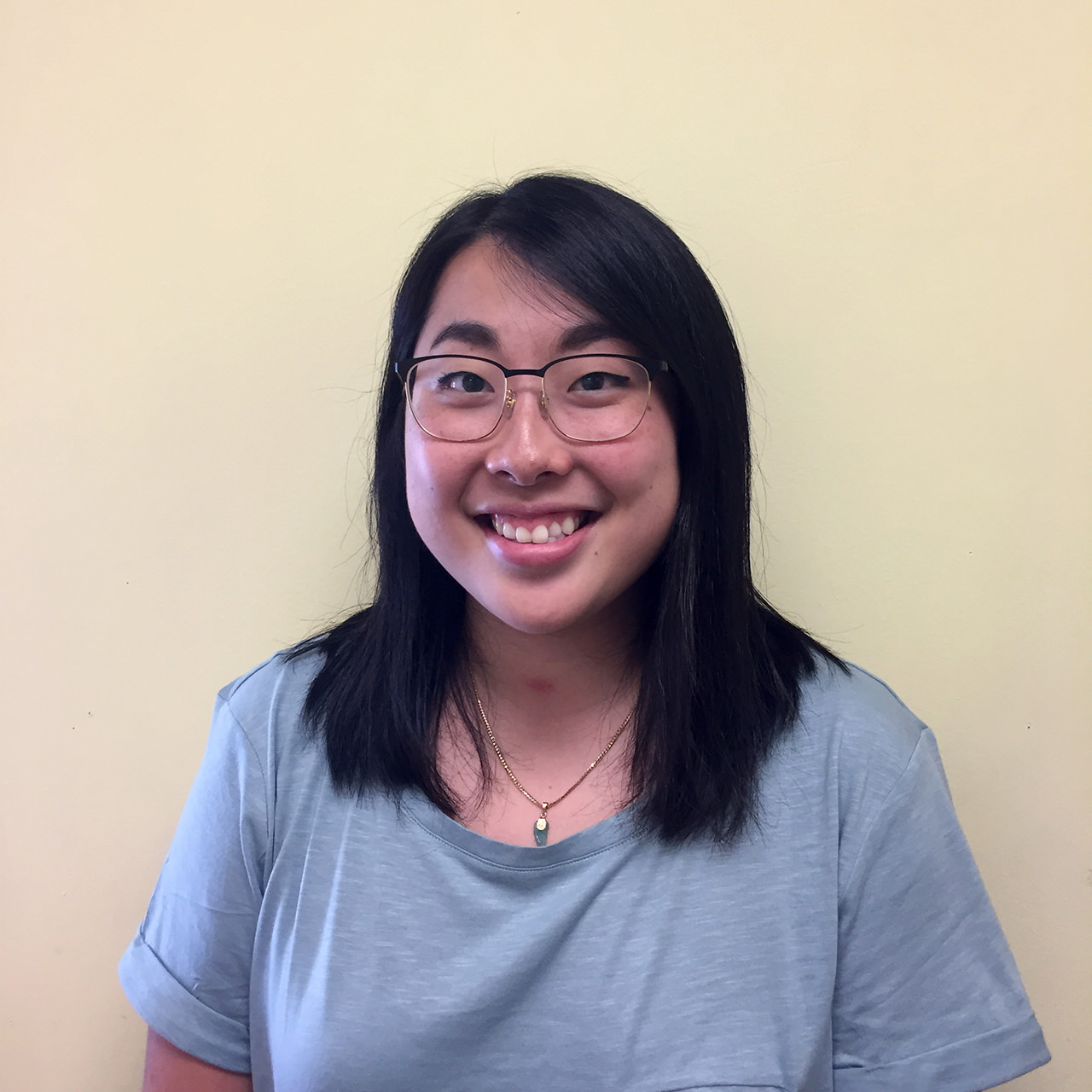 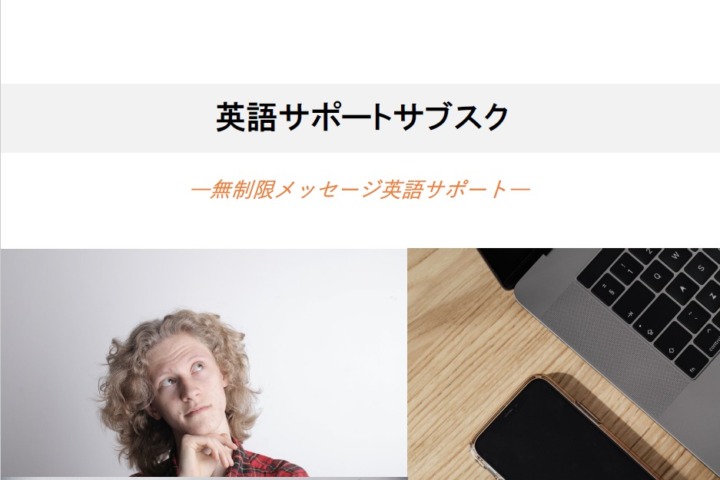 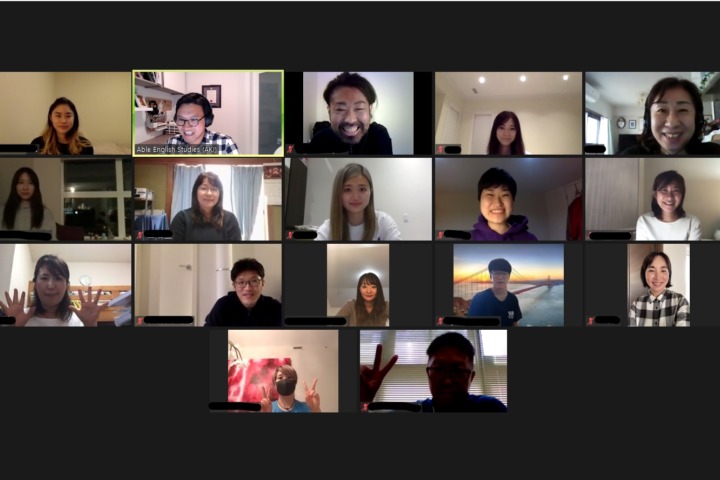 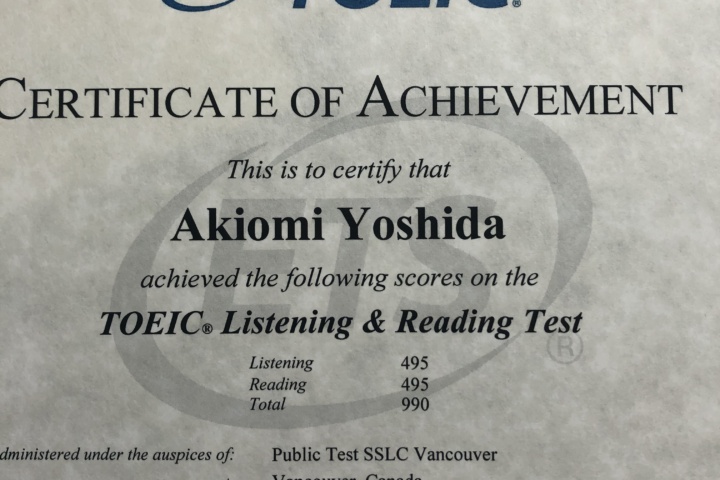 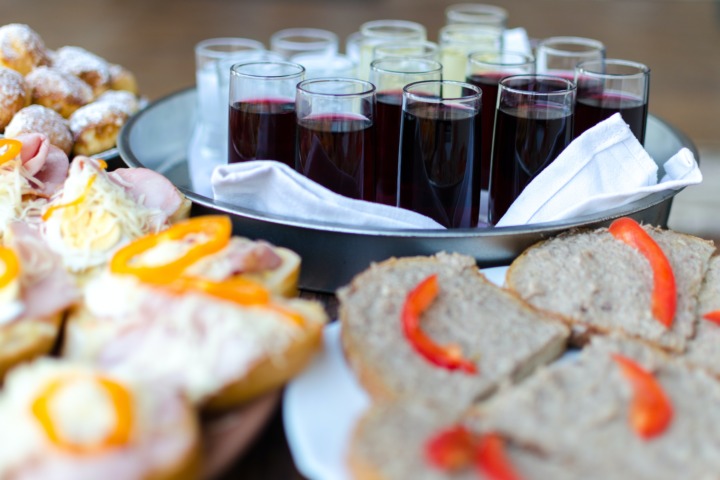 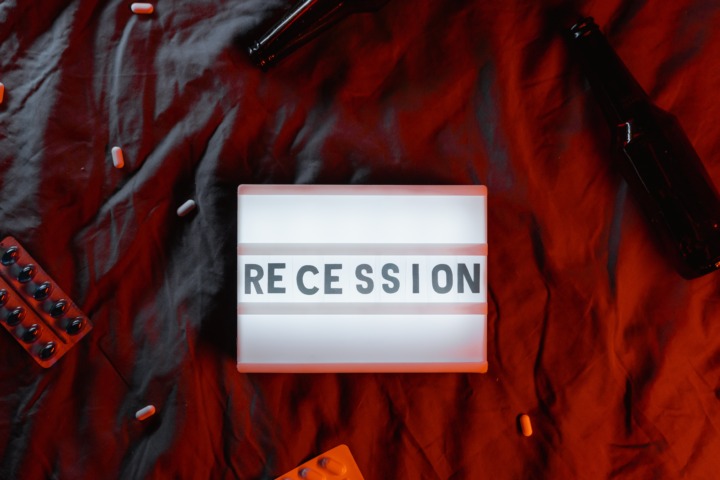 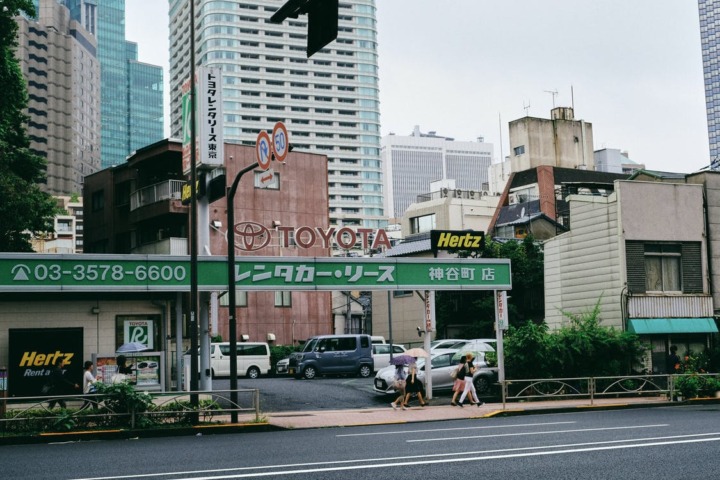 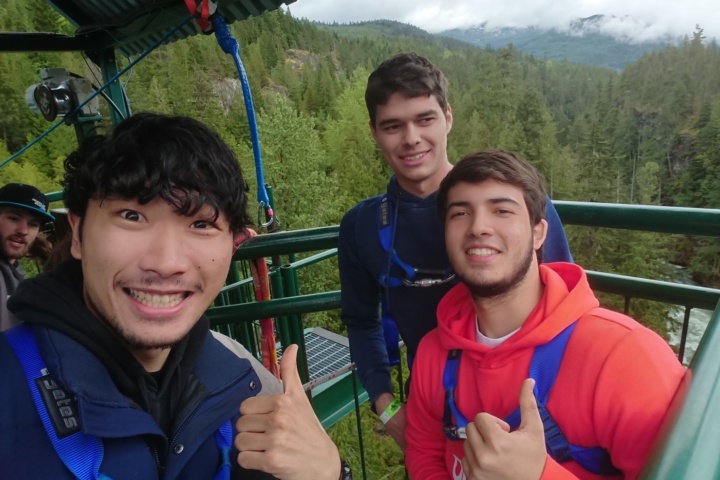 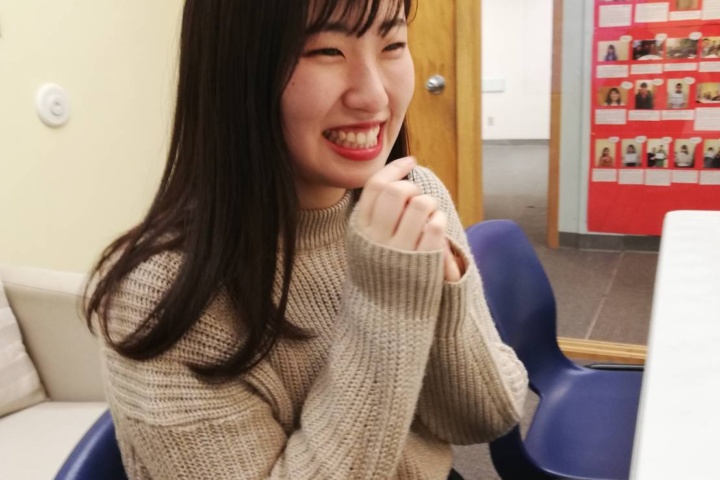 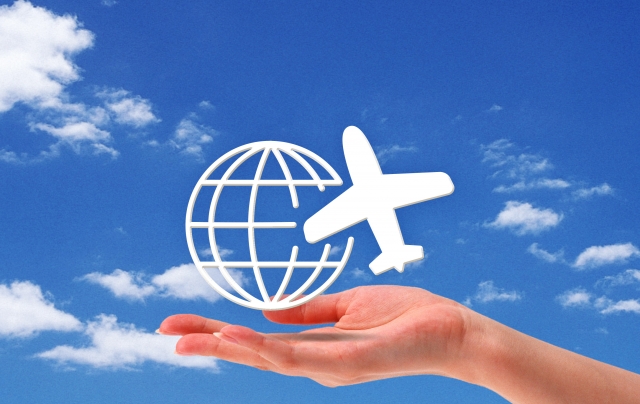